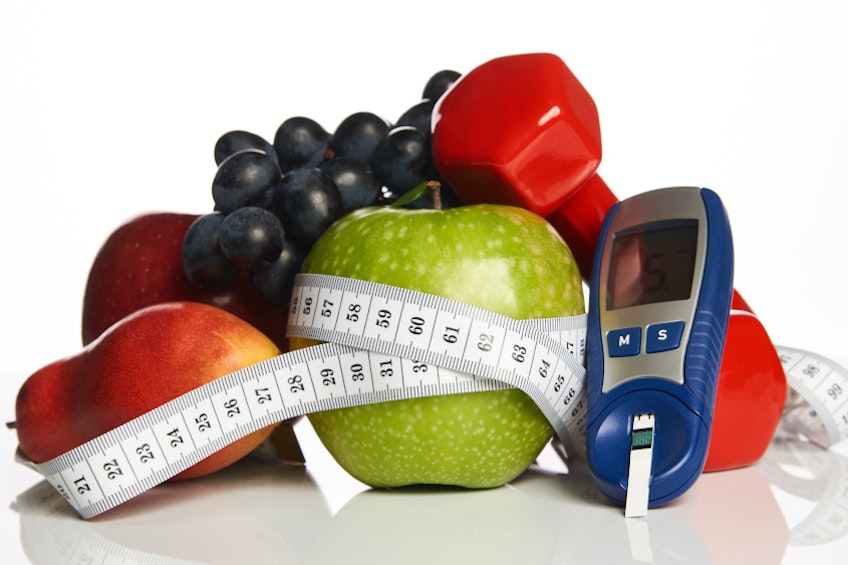 Cholesterol levels rise because they are one of the body's natural defense mechanisms against a wide variety of toxins. The higher the toxin presence, the higher the cholesterol goes to help block/neutralize the increased oxidative stress coming from those toxins. But you don't want to lower the cholesterol levels without lowering the toxin presence as well. Identify your toxin sources and eliminate them (dental toxicity and digestive toxicity).

A recent 2013 study revealed that long-term statin use is associated with increased risks of two different types of breast cancer. Multiple earlier studies have conclusively shown that cancer risk goes up as cholesterol goes down, whether from drugs or from severe dietary cholesterol restriction.

Sugar (carbs) cause weight gain and the steady rise in sugar and carbohydrate intake has fueled the steady rise in atherosclerosis. This is the primary reason for the abnormalities in blood fats (cholesterol, lipids) that are known to feed the growth of obstructive coronary artery plaques over time. Carbs, on the other hand, fuel spikes in blood sugar. These spikes then cause insulin surges, which keeps the eater hungry for even more carbs promoting abnormal glucose metabolism with all its side effects while further stimulating hunger and promoting chronic overeating.

But what about fats?

Fats tend to make weight loss (or maintenance) easier. Increased fat intake in the diet also naturally suppresses hunger pangs. The scientific data supporting the benefits of a high-fat, low-carb are enormous, not minimal. A two-year Swedish research reviewed 16,000 studies published through May 31, 2013 and very significantly found that, "Butter, olive oil, heavy cream, and bacon are not harmful foods. Quite the opposite. Fat is the best thing for those who want to lose weight. And there are no connections between a high fat intake and cardiovascular disease." As a result of this study, Sweden has become the first Western nation to adopt guidelines that support a high-fat, low-carb diet for its population. In point of fact, much of Sweden follows such a diet already, and only about 14% of its population can be classified as obese, while about 33% are obese in the United States.

Eliminating your toxins, reducing sugar and switching to a high fat-low carb diet are all good strategies for reducing your risk of weight gain and obesity which has a knock-on positive effect for heart health. Next take an antioxidant regimen to help neutralise any toxins still present (multigram doses of vitamin C, in liposome-encapsulated form, taken daily, along with as wide a variety of other quality antioxidants).

Please note - This article was created and edited by Food Scientist Susie Debice using extracts from the article Cardiologist speaks truth about cholesterol and statins
by Dr Levy MD.

Stock up on Altrient now before the price increase!

As the official European distributor and retailer of Altrient products, we want to let you know about a price increase that will be implemented at the beginning of April just after Easter across the Altrient range of products. We want to give you the opportunity to stock up at the current existing pricing. Additionally, If you buy in bulk you can save a further 15% discount and free delivery!