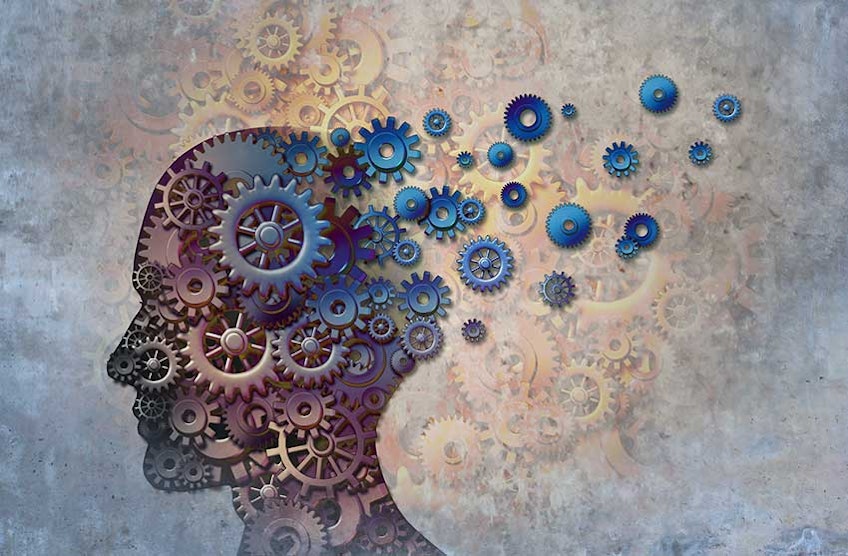 Alzheimer’s disease (AD) – is a form of dementia and is the most common neurodegenerative brain disease in the world. Recent estimates suggest that globally there are 35.6 million people living with dementia, which is expected to rise to a staggering 115.4 million people by 2050.

Whilst scientists and doctors agree that currently there appears to be no cure for advanced Alzheimer’s; a growing body of evidence is suggesting that nutritional and lifestyle intervention can help to prevent and slow down the progression of the disease.

For this reason, there is now a great deal of research into specific nutrients found naturally in human foods that have beneficial effects on AD progression. One of great interest is Vitamin C.

The brain is a highly metabolically active organ and is therefore particularly exposed to free radical damage and oxidative stress, which may play a relevant role in the pathogenic mechanisms that underlie AD.

The mitochondria (which produce energy in the cells) have been shown to be the centre of free radical production. This is particularly evident in AD sufferers, where mitochondrial damage and dysfunction have been observed.

The energy demands of the human brain are so enormous that it receives around 14% of the hearts output and uses up approximately 18% of the oxygen absorbed by the lungs. This makes it particularly vulnerable to oxidative stress.

Research has identified that the brains of individuals with AD contain lesions that are typically found with exposure to free radicals. Furthermore, the presence of increased levels of internally generated antioxidants in AD patients clearly indicates oxidative stress.

The physiological pathway to this disease is thought to result from a combination of amyloid plaques (abnormal protein deposits) together with tangles of fibres (neurofibrillary tangles), which prevent nerve cells in the brain from working efficiently.

It is also believed that genetic mutations increase the risk of developing harmful forms of amyloid plaques. When beta-amyloid accumulates in the brain, it triggers an inflammatory response that produces free radical damage - this culminates in neurodegenerative effects.

Eventually, the cells that are affected become damaged, deteriorate and die, affecting the areas of the brain that they access, which results in shrinkage.

Attacks on the nerve cells tend to begin in the regions of the brain that are important for memory and learning. As the disease progresses it affects many cognitive, behavioural and body functions.

Typical Signs and Symptoms of Alzheimer’s

There are two types of Alzheimer's, early-onset and late-onset. A late-onset AD is the most common type and symptoms become apparent around the age of 65.

Early warning signs and symptoms for AD include:

There is clear evidence that oxidative stress plays an important role in the development of AD.  Therefore, the use of antioxidant therapies presents a positive strategy for reducing the risk of AD.

Vitamin C – or ascorbic acid - is known for its powerful antioxidant properties and ability to neutralise free radical damage as well as recycle other important cellular antioxidants.

Virtually all cells in the body depend on vitamin C but none more so than the brain, where the highest concentrations of ascorbic acid are found. Evidence shows that supplementing with ascorbic acid protects the mitochondria in brain cells against oxidative injury.

According to animal studies, even moderate deficiencies of vitamin C play an important role in accelerating amyloid plaques and oxidative stress formation in the brain. What’s more, antioxidant intake has been found to reduce the toxicity of beta-amyloid in the brains of AD patients.

Quite apart from its exceptional antioxidant activities, vitamin C has a number of other non-antioxidant functions that benefit brain health:

A number of studies have demonstrated that fruits and vegetables with high levels of antioxidants may protect the brain and reduce the incidence of dementia and AD, especially in the early stages.

Because vitamin C is a vital antioxidant molecule in the brain and essential for its neuroprotective role it is important to gain adequate dietary levels.

The greatest vitamin C benefits come from the following fruit and vegetables:

What if increasing fruit and vegetables is not possible?

Supplementing provides a reasonable alternative but it’s important to choose the right form of vitamin C, as the bioavailability of standard oral vitamin C is poor.

Liposomal supplements such as Altrient vitamin C help you to achieve maximum absorption by capturing the vitamin C inside a protective membrane called a liposome, which transports the contents directly to the cells that need it.

This unique method of delivery protects the vitamin C from oxidation and degradation avoiding gastrointestinal distress and ensures almost 100% bioavailability.

A substantial number of studies have already documented the versatile advantages of using Liposomes for targeted site-specific delivery and efficient absorption through cells.